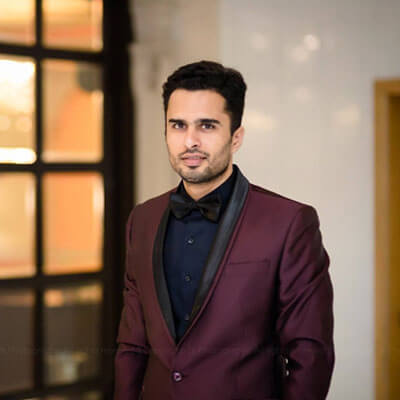 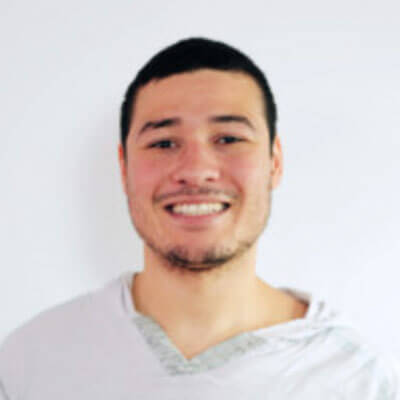 When Mukul Sharma, GullyCricket's Co-Founder & CTO, was in New York studying to get his Masters in IT, he'd often stay up late or wake up early to watch his favorite cricket teams play. Shortly after graduating, Mukul returned to India to start his career in software development when he met Philip Levine-Caleb, GullyCricket's Co-Founder & CEO, who shared a similar passion for the sport and was working at one of the US's largest fantasy sports platforms. Thinking back to his time spent in the US and how much he would have enjoyed playing fantasy cricket while living there, Mukul suggested to Phil that they team up to start GullyCricket, with the goal of popularizing fantasy cricket across the US and Canada. 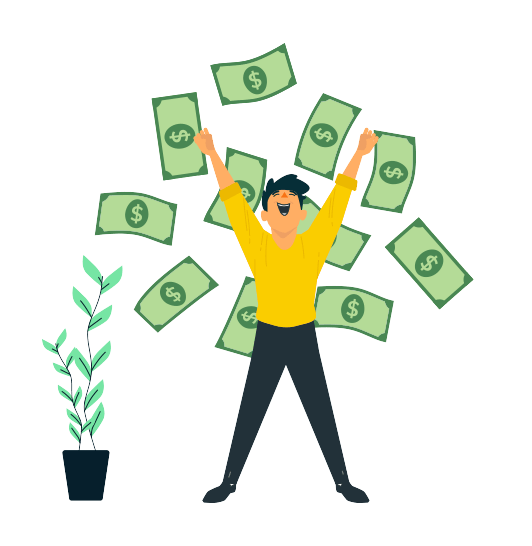 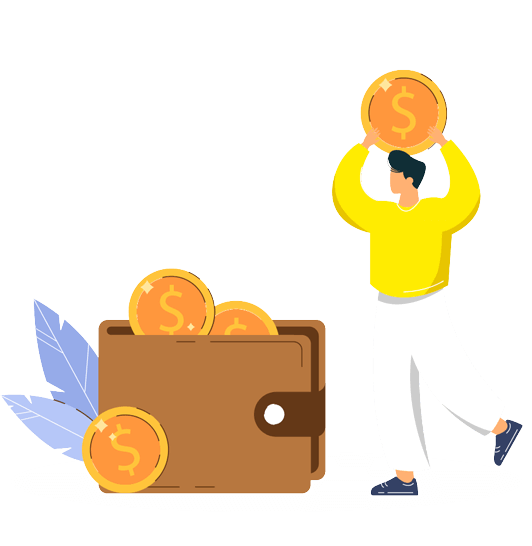 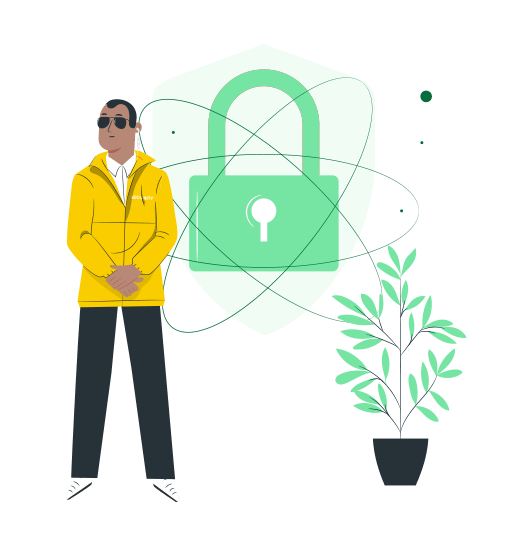